Electric Vehicles - Is it worth the switch?

Electric Vehicles- Is it worth the switch? 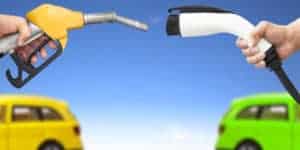 Firstly, it’s not quite as simple as Petrol or Diesel vs. Electric.
Hybrid vehicles are bridging the gap and there are two different types:

The first is a Standard Hybrid, this uses petrol as its power source and its output mode is motor or battery. These vehicles store energy from braking and when travelling at higher speeds. This energy charges a battery which is used to power its drive chain at lower speeds. It doesn’t use grid electricity but is more efficient than an ordinary car.

The second hybrid available is a Plug-In Hybrid. This uses both petrol and mains electricity as its power source and its output mode is motor or battery. These vehicles use combustion as their main power but their batteries can be charged from mains power. The environmental impact largely depends on how the mains power to charge the battery is generated. If you use a green energy supplier the impact will be much less than a traditional supplier who used fossil fuels to produce the electricity.

Full Electric vehicles charge their battery from the mains and their drive chain is powered solely by this. Like the plug in hybrid, how environmentally friendly it is depends on how the mains electricity is generated 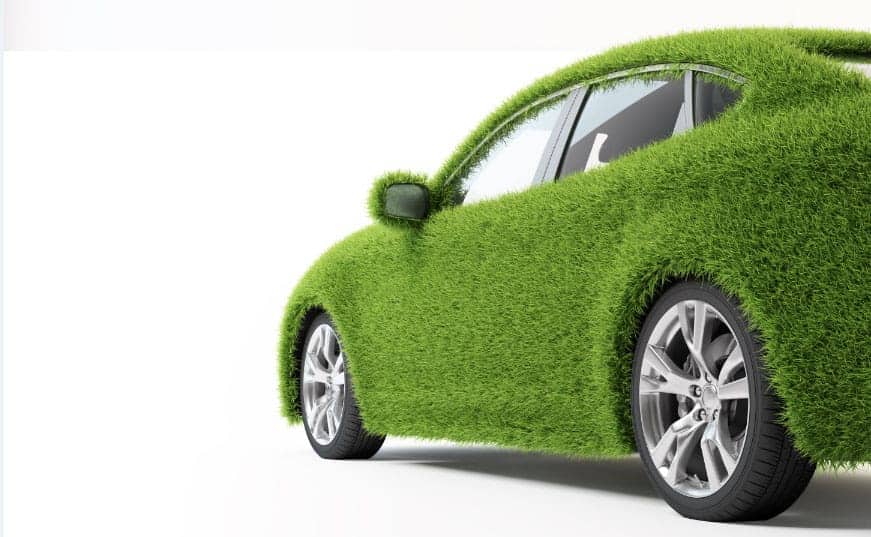 How environmentally friendly is a car that’s main energy source is an oil-fired power plant? An EU study found that an electric car would use 2/3 of the energy of a petrol car travelling the same distance. Both vehicles are ultimately burning the same fuel, conventional cars using petrol or diesel and electric cars using electricity from the grid. The main difference is that electric cars will use less of the fuel and it is argued that when the emissions are created at a power plant rather than at the roadside they are less harmful to human health. 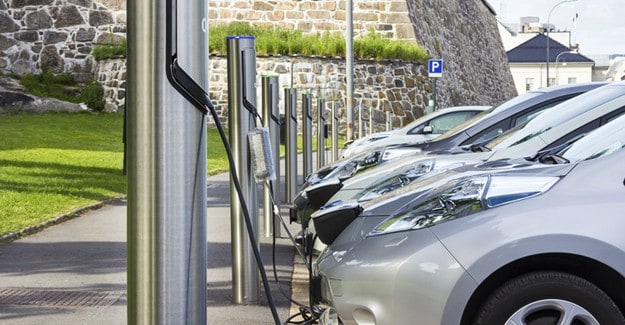 There are approximately 4,800 vehicle charging points across the UK, compared to 9000 petrol stations. As a full charge range is between 100-200 miles a larger charging network is critical if the predictions on increased sales are correct.

The government set up the “Electric Vehicle Homecharge Scheme” which subsidises homeowners to install charge points at home. Some manufacturers provide a free of charge fully fitted charging point with the sale of a new vehicle.

There are different charging options available depending on the vehicle. A slow charge at 3kW will take around 8 hours from empty compared to a rapid charge at 43-50kW which typically takes around 30 minutes.

Fully charging a 30kWh Nissan Leaf on a slow charge would cost around £3.64 and would give you 115 miles of range. Rapid charges cost around £6.50 for the same range but are not available for all vehicles.

Government Incentives
The government offers purchase incentives on a number of levels, this is paid directly towards the cost of your vehicle. The grants can pay up to 35% of the purchase price of the car to a maximum of £4500. This is dependant on the levels of CO2 emissions and distance the vehicle can travel without producing CO2.

Since the programme launched in 2011, the number of plug in electric cars who have benefited from the government subsidy totals 127,509.

For those living in London, electric vehicles are also exempt from the congestion charge.

The Nissan Leaf is the current most popular option with approx 3,300 sold in 2018 to date. The Mitsubishi Outlander is the all time top selling electric vehicle with a total of 26,000 units registered since 2010. 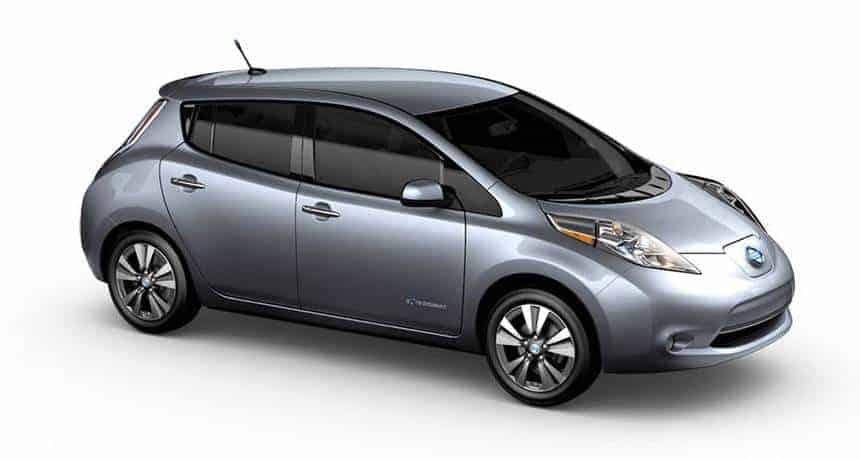 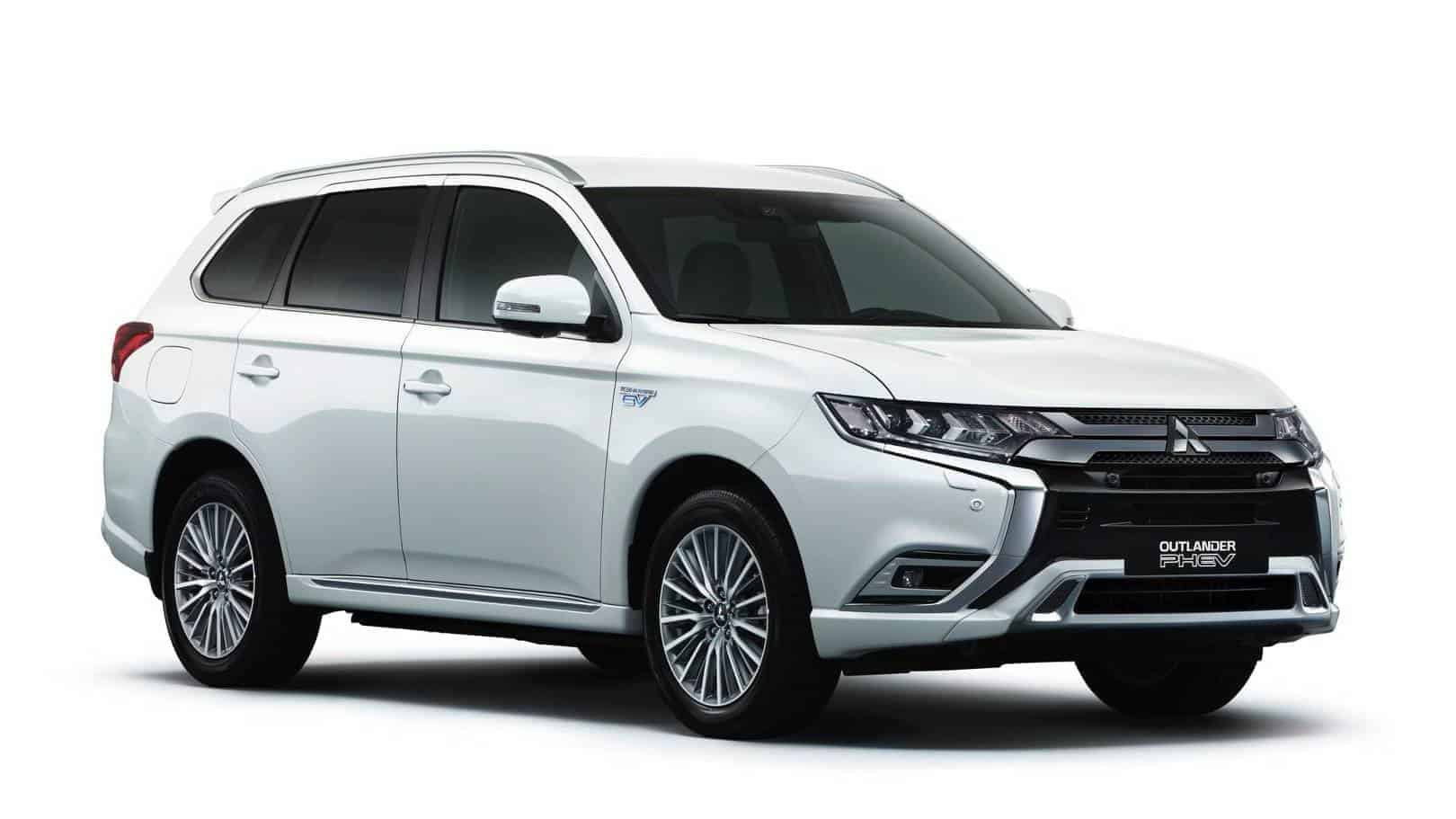 As of August 2018 more than 166,000 plug-in electric vehicles were registered in the UK, with 77 models available.

Should you buy an electric car?

Owning an electric vehicle needs more consideration than a conventional vehicle. If you are making relatively short journeys and have a driveway to charge on at home than an electric vehicle may be suitable but if you make regular long journeys and only have on-road parking a hybrid or conventional vehicle may be better for you.

There are huge advantages to owning an electric car. The impact on the environment is lower with a lack of emissions, if you buy your electricity from a green provider the impact becomes even less. In terms of savings, fuel will cost up to £6.50 as opposed to filling your tank of petrol or diesel, there is no road tax to pay and you could be eligible for a government grant of up to £4,500.

The main consideration is whether you would be able to manage with more frequent and possibly longer stops to re-charge the vehicle. For somebody who travels a lot with work or makes long journeys at the weekends the electric vehicle is probably not suitable but a Hybrid with conventional fuel as a backup may be more appropriate.

Public charging points only started to appear 10 years ago, in that time electric car technology has developed rapidly and is still very much developing. Perhaps in the next few years, battery power and charging times will improve making electric vehicles an obvious choice for all drivers. 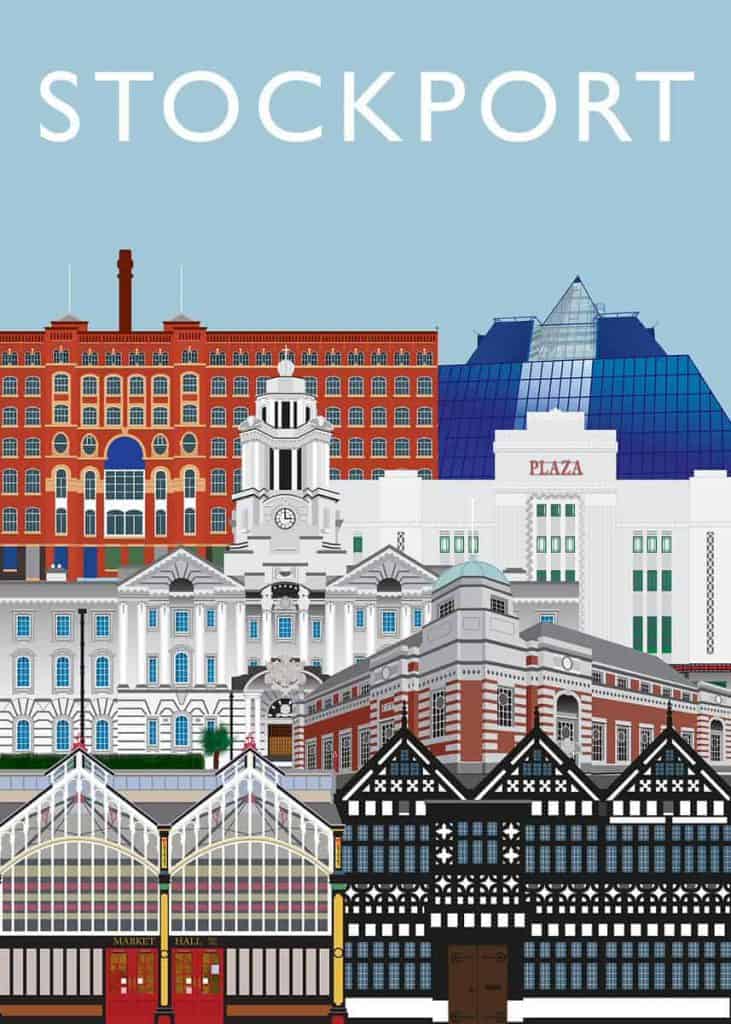 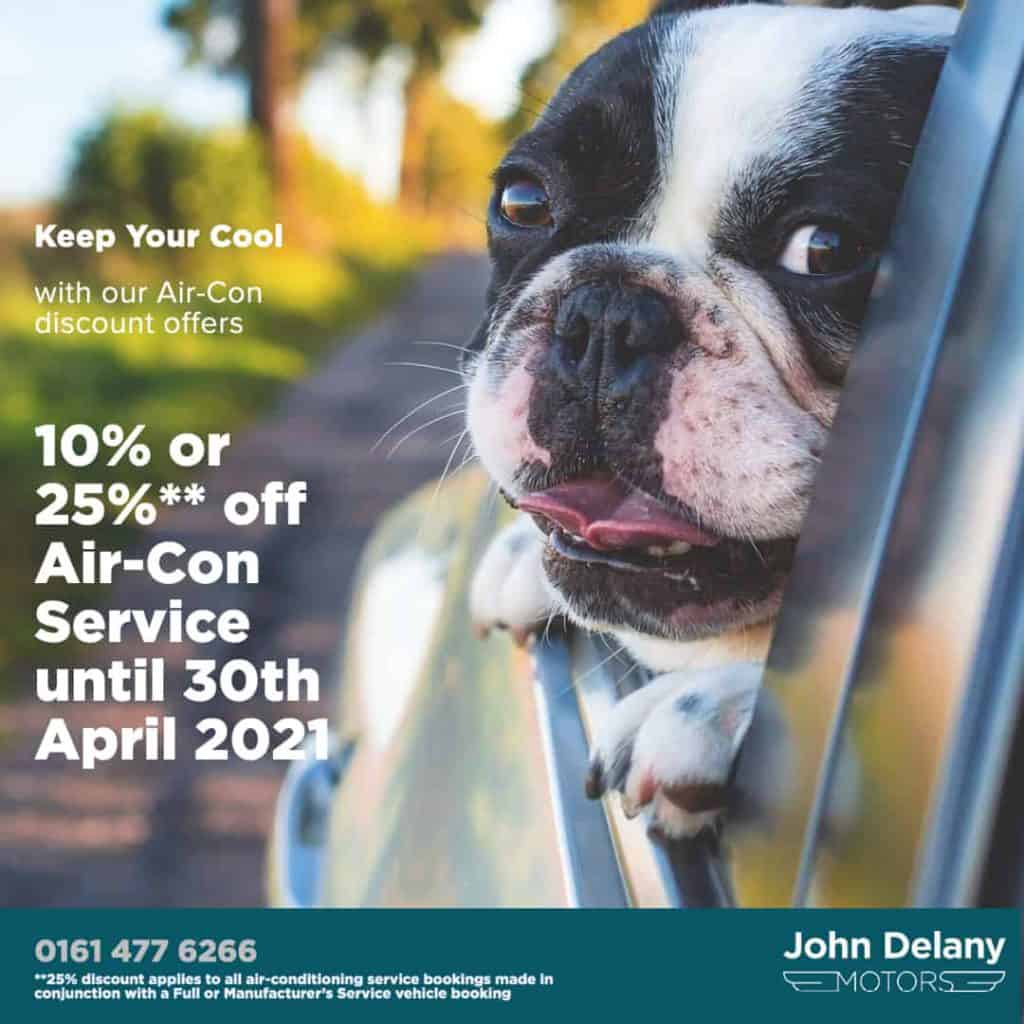 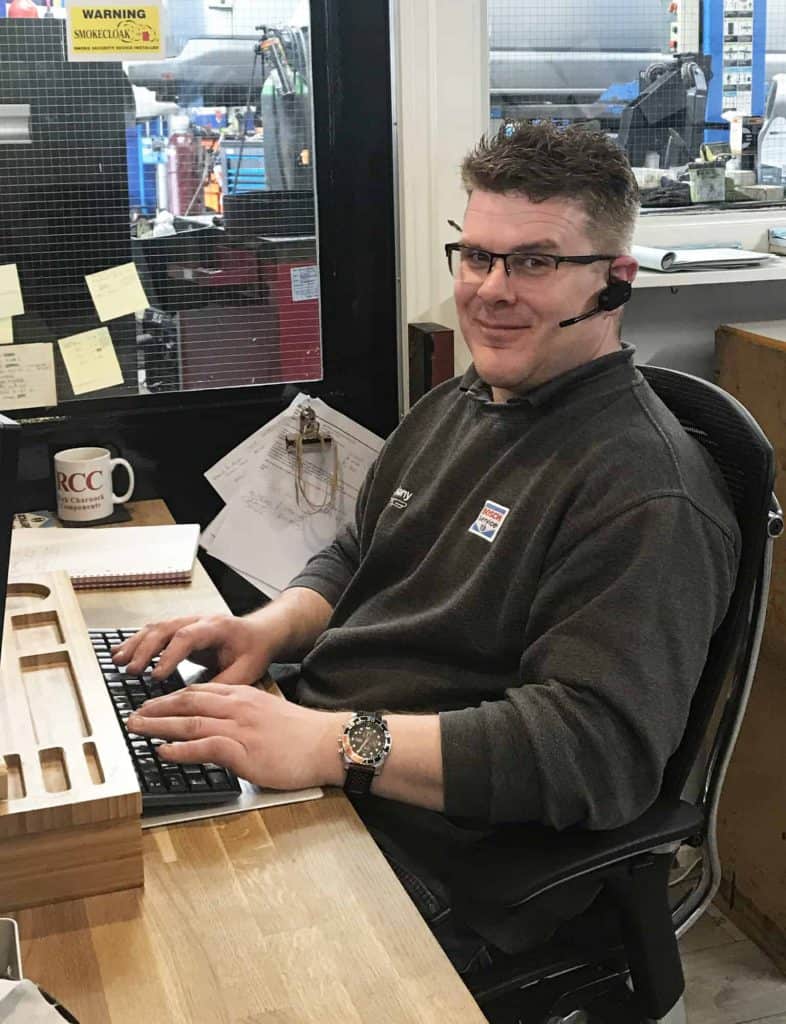 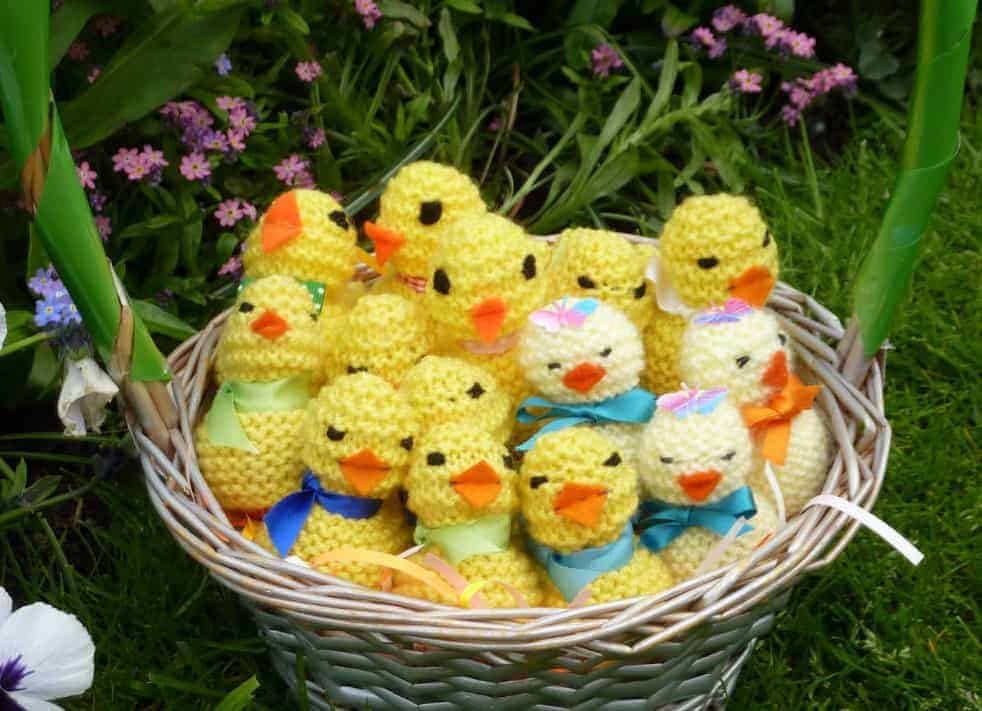 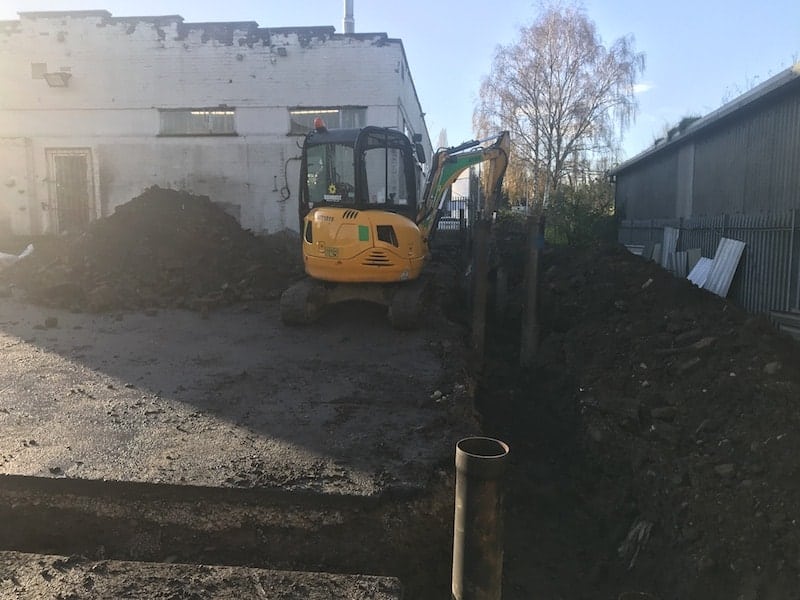 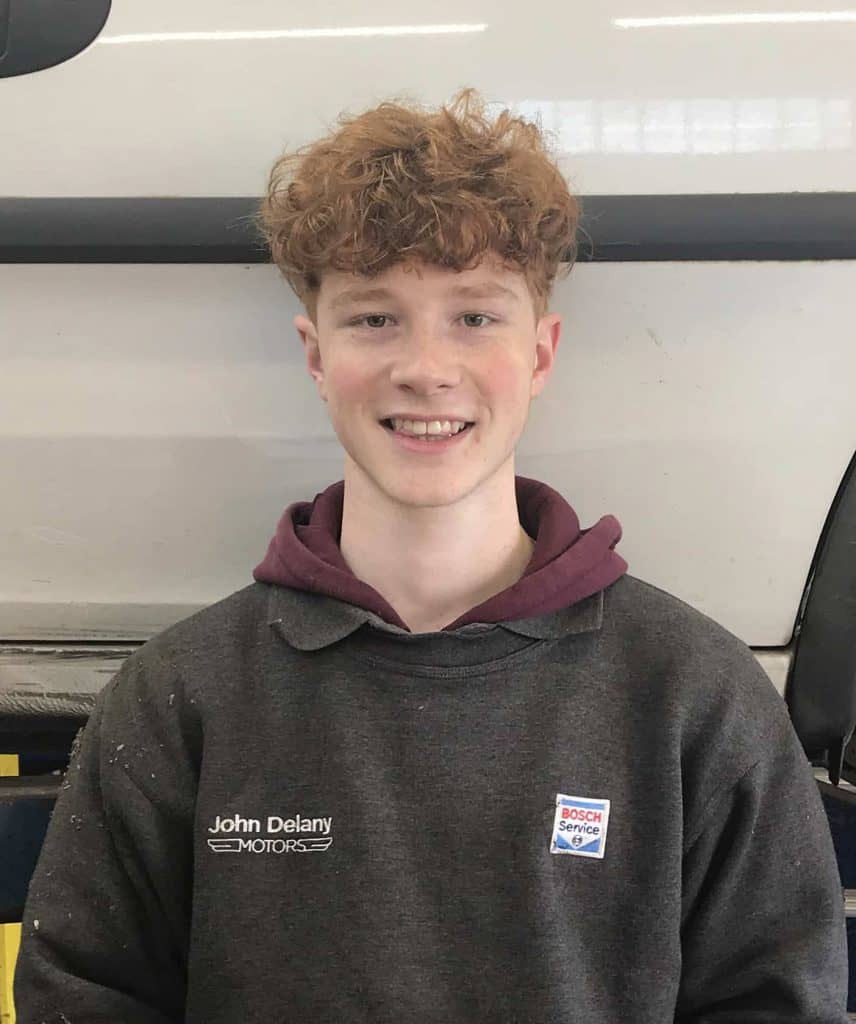 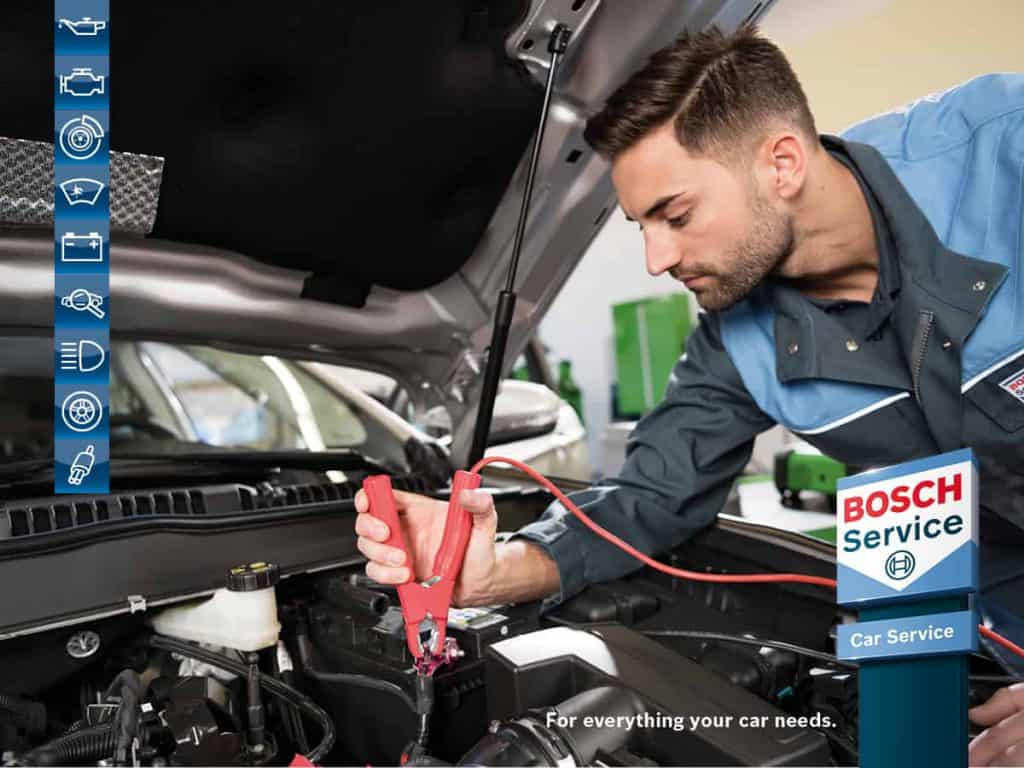 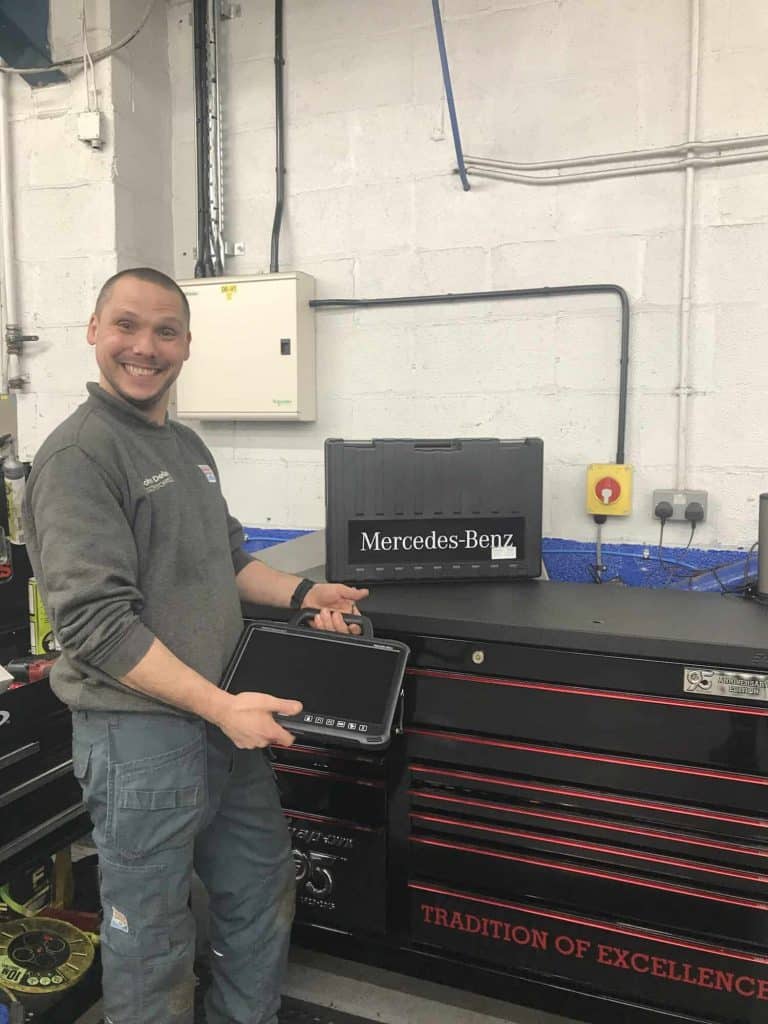